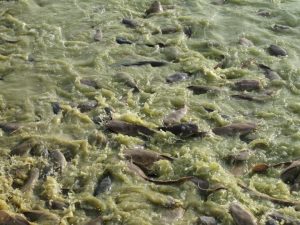 Pangasius catfish are a common aquaculture product from SE Asia.

Aquaculture is defined by the Food and Agriculture Organization of the United Nations as the farming of aquatic organisms (e.g., fish, mollusks, crustaceans, plants) and harvest by an owner who is responsible for the maintenance, protection, and enhancement of the cultivated stock. 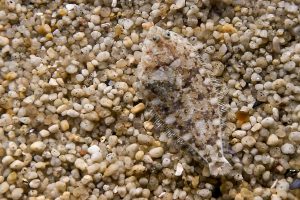 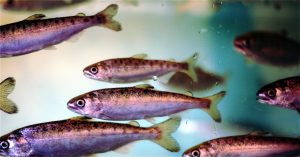 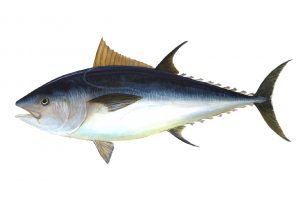 Phenology is the study of seasonal or periodic cycles in ecosystems.  It is, essentially, “nature’s calendar.” For fish, phenology is often linked to timing of important life events such as spawning, migrations, and hatching.  These events are triggered by non-biological factors like day length, temperature, and precipitation.  If the timing of the main “cue” shifts, the alteration can have significant implications for the fish populations that have evolved to optimize the timing of their life events with that factor.

Many fall–spawning Pacific Salmon populations (Oncorhynchus spp.), for example, are beginning their freshwater migrations earlier than in the past (e.g. Kovach et al. 2015).  This consistent trend across species and populations strongly suggests that a shared environmental driver (i.e., climate change) is responsible.  Unfortunately, these altered behaviors can be maladaptive – Cooke et al. (2004) found that increased pre-spawn mortality rates – sometimes in excess of 90% – for several stocks of Fraser River sockeye salmon (Oncorhynchus nerka).

Panmictic refers to a random mating strategy, frequently employed by fish, where breeding is just as likely to occur between any two individuals in a population as between any two others.  Mating in this way is not influenced by any any environmental (e.g., geographic proximity), hereditary (e.g., timing of spawning), or social interaction (e.g., polygamous mating systems).

American Eels have a panmictic population.

In a population genetics context, if a species is a panmictic population, there is no genetic evidence of population structure throughout its range.  For example, American Eels (Anguilla rostrata) are catadromous fish found from the Caribbean to Greenland.  However, they all migrate to breed in the same location in the Sargasso Sea so genetic samples from throughout their North American distribution range show a complete lack of genetic differentiation, or complete panmixia. 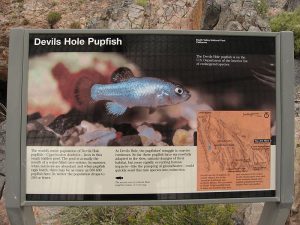 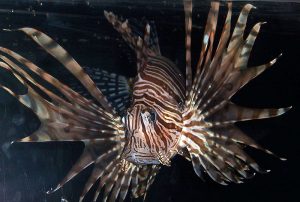 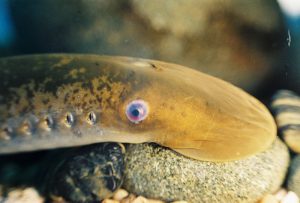